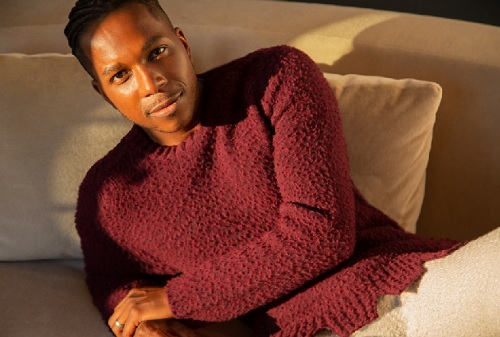 Tony Award winner Leslie Odom. Jr will host “The Tony Awards Present: Broadway’s Back!” on Sunday, September 26, which will air on CBS from 9pm-11pm.

The presentation of majority of the American Theatre Wing’s 74th Annual Tony Awards at 7pm, to be hosted by six-time Tony Award winner Audra McDonald, will stream live exclusively on the Paramount+ network.

Odom won the Tony and Grammy Awards for his portrayal of Aaron Burr in the original Broadway cast of “Hamilton.” Earlier this year, he received two Academy Award nominations for co-starring in and writing songs for the acclaimed film “One Night in Miami.” Currently, he can be heard voicing the character of ‘Owen Tillerman’ in Season 2 of the Apple TV+ animated musical-comedy series “Central Park” and will star in David Chase’s “Sopranos” prequel, “Many Saints of Newark,” which is set to be released in theatres on October 1.