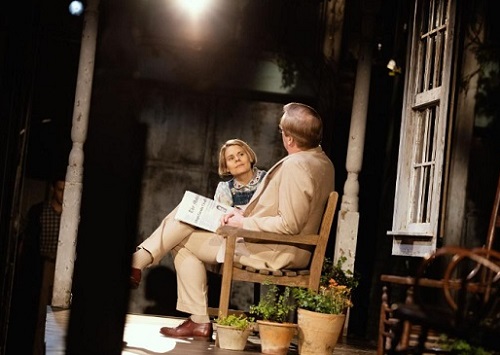 Complete casting has been announced for Harper Lee’s “To Kill a Mockingbird,” which return to Broadway’s Shubert Theatre on October 5. The play is directed by Bartlett Sher and features a script by Aaron Sorkin.

For tickets and information, visit telecharge.com